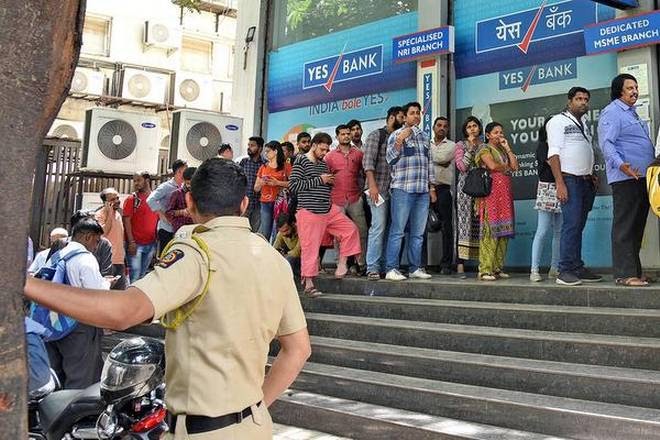 Context: The Reserve Bank of India (RBI)  announced a draft reconstruction scheme to bailout the troubled Yes Bank, aimed at protecting depositor’s funds while bringing in the State Bank of India as an investor.

All in all, the domino effect of the deterioration of the bank is quite evident. This is evident from the high tier I capital adequacy ratio which stood at 11.5% against the regulatory requirement of 8.875%.

The decision to suspend normal business operations raises several worrying questions, like the health of the banking sector, and the adequacy of the oversight role that regulators play.