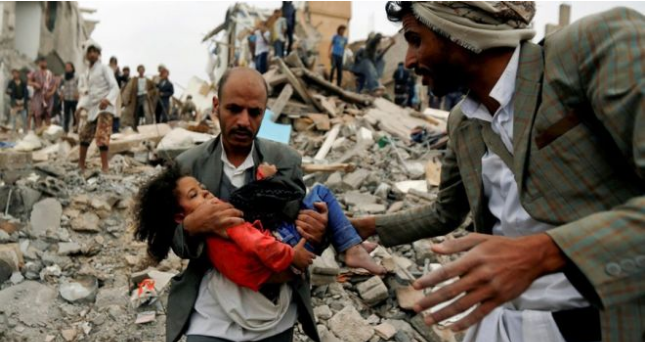 Context: The Saudi-led coalition began a unilateral ceasefire in Yemen’s long war in April,2020 saying it hoped the initiative would prevent coronavirus and lead to a wider political solution.

Major Stakeholders in the Yemen Crisis 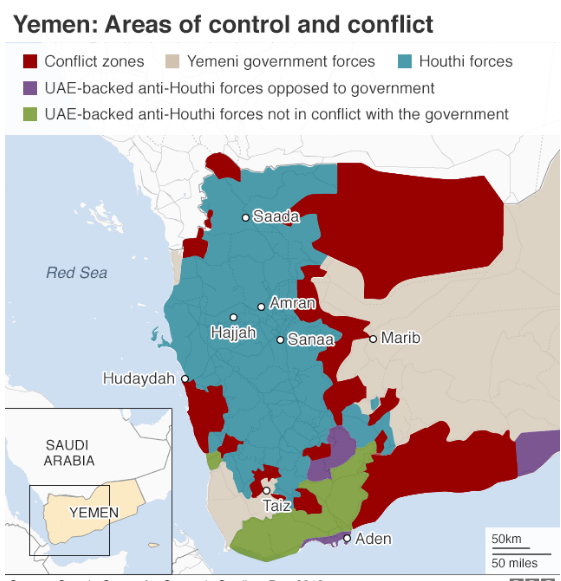 War’s significance for the world: