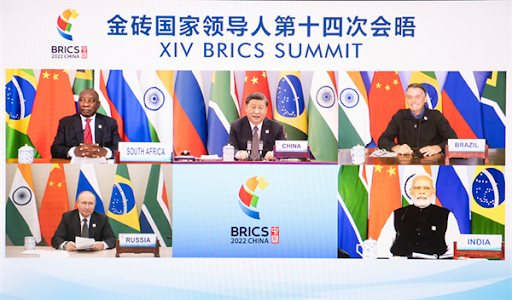 Discussions covered areas of intra-BRICS cooperation such as:

Working in Solidarity to Combat COVID-19

Expediting Implementation of the 2030 Agenda for Sustainable Development