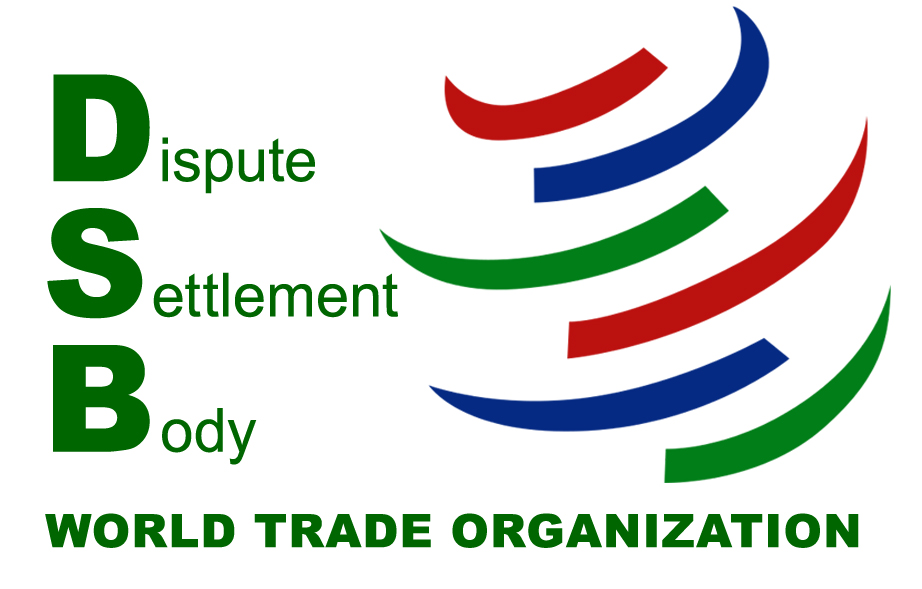 Recently the WTO's dispute settlement mechanism has become impaired with the departure of two of the three judges on its appellate body following completion of their term.

Impact of DSB Crisis on India:

It is important to appreciate the role of WTO and its Dispute Settlement System. The robust Dispute Settlement Mechanism of the WTO ensures that the rules of global trade agreed at the forum are not breached by members. All member countries should prioritize it to resolve the issue amicably and strengthen the Rule-based order further.