Writing out a Clean Bill on Health

Writing out a Clean Bill on Health

Sumant Narain, a civil servant and ex-director in Health in NITI Aayog, stands for the enacted National Medical Commission (NMC) Bill, 2019. He elucidates how enacted NMC Bill will be a step towards the reformed Medical education which is a subject matter of continuous reforms.

Major concerns over the NMC Bill, 2019: There are five primary concerns in various fora over a few clauses in NMC Bill:

Overriding Powers of the Centre: The Central Government is responsible for the national level of health policies in the Country. Thus, it should have the power of directing NMC to align with its policies. In public emergencies like Kolkata Doctors issue, citizens expect the Government to address issues. Thus, the Government should be the final decision making authority with aid and advice by the NMC. Other features in the NMC Bill:

Conclusion: There is a great scope in reforms of medical education in order to usher in improvements in the Indian healthcare system. The NMC Act will be a serious attempt towards the professional medical practices and health care system in India. Through the act, the Government is aspiring for a transparent, accessible and affordable medical education system in India which will lead to better healthcare outcomes. It would be a step towards the possible reforms in the future. 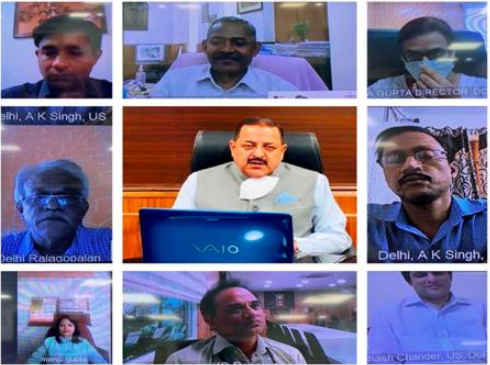 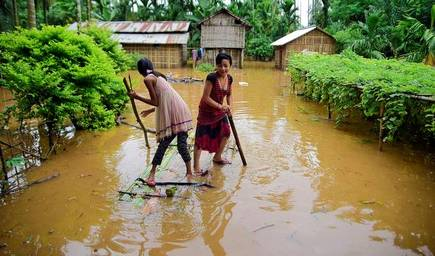