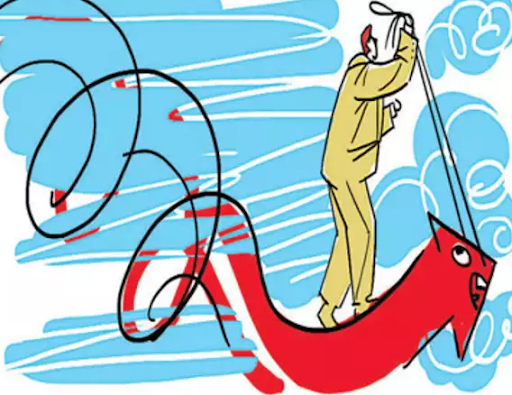 Economic data released by the government on that India may be stepping even closer to stagflation. 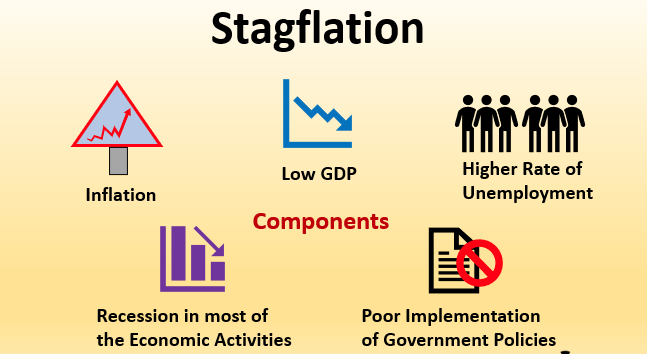 About the economic data

Problems in the Indian economy

Reason for India not facing stagflation

A sudden spike of a few months, which is likely to flatten out in the next few months, it is still early days before one claims that India has stagflation.