Context: Fifty years after rich countries agreed to give 0.7 per cent of their gross national income (GNI) in aid, they have failed to deliver $5.7 trillion to the globe’s poorest, according to a study by Oxfam.The 0.7% commitment was established by the UN in 1970.

Key findings of the study: Fifty Years of Broken Promises

The non-profit group, Oxfam, have called for a renewed political commitment to international aid and a move from a charity-based system to one based on justice. 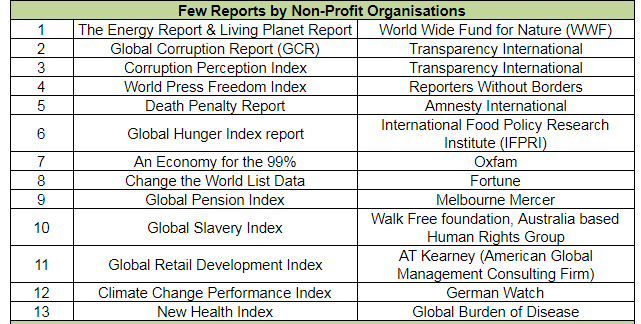