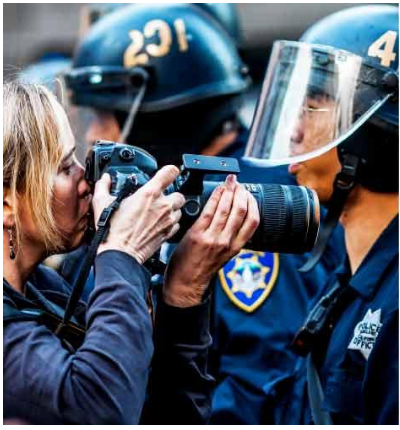 Context: World Press Freedom Day observed annually on May 3  popularly known as World Press Day is one of the calendar events planned, organised and promoted by the United Nations.

Origin and Purpose of day:

Need to celebrate the day: