About Workplace Safety Still An Issue 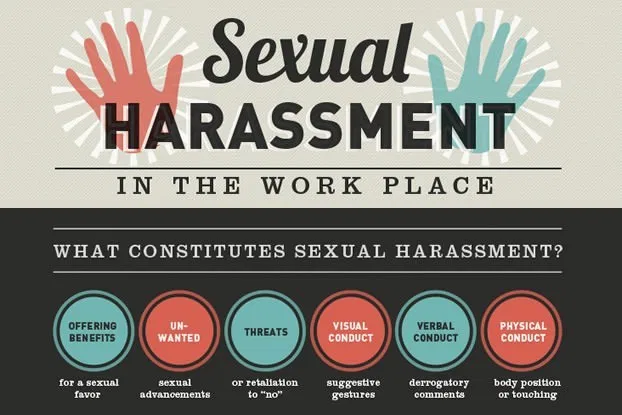 Recently a survey of women safety at work titled “Creating safe workplaces: prevention and redressal of sexual harassment in media houses in India”  is released by the Network of Women in Media, India (NWMI) and Gender at Work.

Key findings of the survey:

The survey underscores the need to step up awareness-raising and other preventive measures to bring about a change in the work culture in media houses.