Women’s Day Has Its History In The Labour Movement (Summary)

Women’s Day Has Its History In The Labour Movement (Summary) 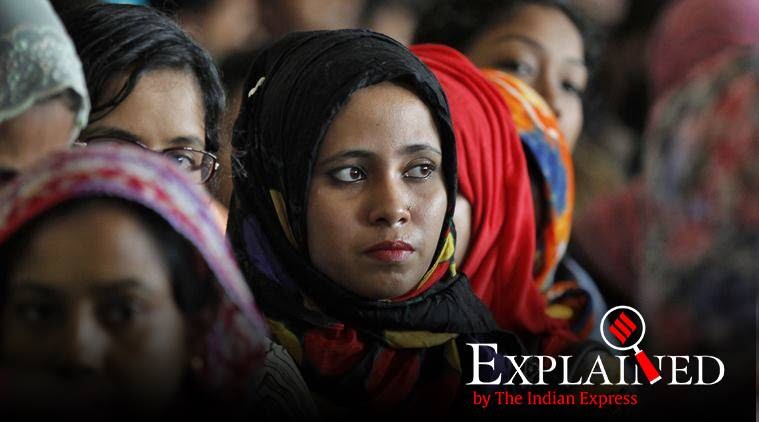 Context:  March 8, was marked worldwide as International Women’s Day (IWD). This is the 109th year of the celebration of the event.

Theme: The IWD 2020 campaign theme is “#EachforEqual”. The United Nations theme for the same is “I am Generation Equality: Realizing Women’s Rights”.

In the coming years, the IWD served as a rallying point for many movements.