Will you ban convicts from polls, SC asks Govt. 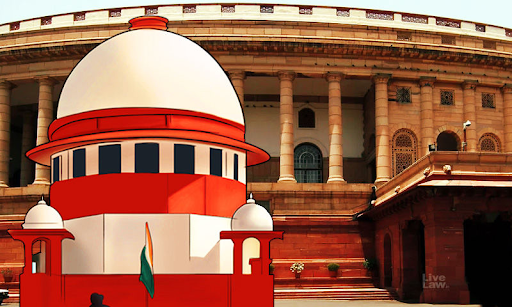 Context: The Supreme Court recently asked the Centre if it was “willing” to favour a lifetime ban on contesting polls for people convicted of offences, even as it flagged the high number of cases pending against lawmakers, especially in Uttar Pradesh.