Why is India getting sidelined in Afghan peace process

Why is India getting sidelined in Afghan peace process 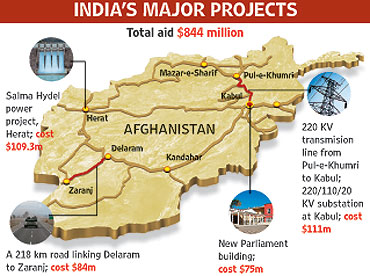 Context: Recently, the United Nations Secretariat held a meeting of the “6+2+1” group on regional efforts to support peace in Afghanistan.

India’s stance in Afghanistan Peace Process: It has been firmly backing the Afghan government in Kabul headed by President Ashraf Ghani for a process led, controlled and owned by the Afghans.

India’s soft power engagements with Afghanistan: The building blocks of India’s goodwill are it’s assistance in infrastructure projects, health care, education, trade and food security, and also in the liberal access to Afghans to study, train and work in India.

Just like the Ashraf Ghani regime, India has largely remained on the sidelines of the US-Taliban peace negotiations. It must play a role that befits its rising stature and ambitions in Asia. Outreach to the Taliban is thus overdue even though the road ahead is full of craters and ditches.