Why does Ladakh matter to India and China: history, geography, and strategy?.

Why does Ladakh matter to India and China: history, geography, and strategy?. 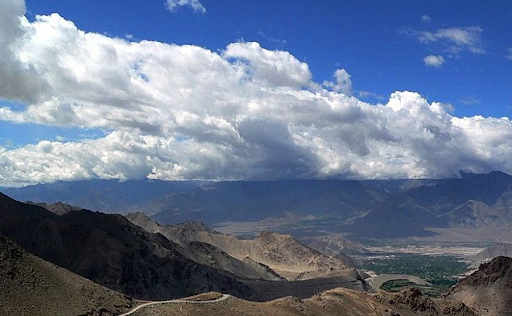 Context: Ladakh, a cold, dry, high altitude territory with its extremely scarce vegetation is a point of disagreement between India and China.

What was India’s response to China’s designation of the LAC?

When did India accept the LAC?

Why did India change its stance on the Line of Actual Control?

Have India and China exchanged their maps of the LAC?

Is the LAC also the claim line for both countries?

But why are these claim lines controversial in Ladakh?

How is the LAC different from the Line of Control with Pakistan?