Why does being a Civil Servant matter? 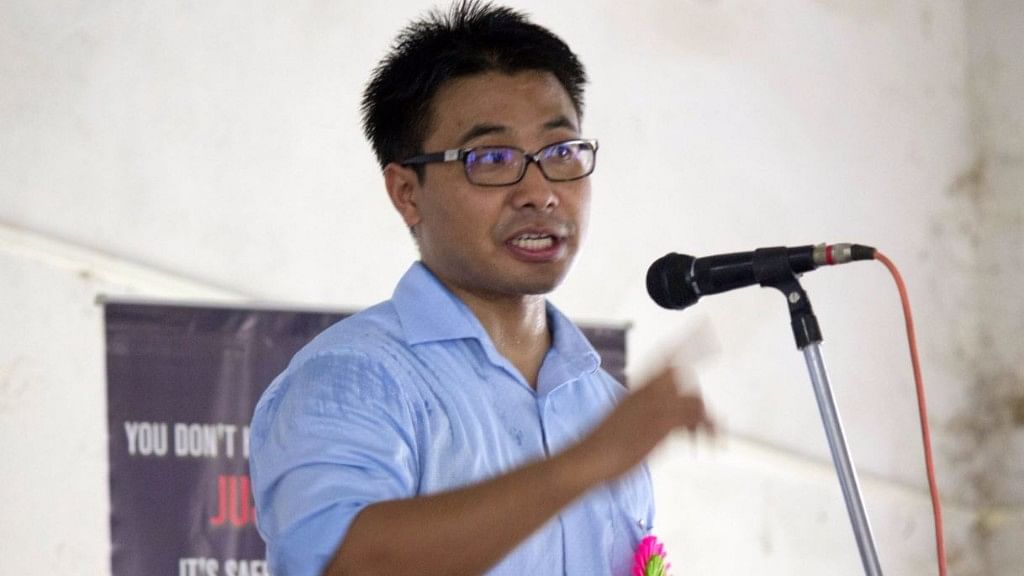 Armstrong Pame hails from Impa village, Tousem sub-division of Tamenglong district of Manipur. He appeared for the Civil Services Examination (CSE) in 2008 and was selected for the Indian Administrative Service (IAS).

Armstrong Pame has served in various positions including Sub-Divisional Magistrate in some of the most challenging terrains at Tousem, Tadubi and Paomata. He served as the Deputy Commissioner at Kamjong as its first Deputy Commissioner and later at his native district Tamenglong. He also served as Special Secretary, Planning (R&D), Director, Youth Affairs and Sports in the Government of Manipur. Presently, he is serving as Deputy Secretary, in the Ministry of Information & Broadcasting, Government of India.


Armstrong Pame is the first member of Nagaland’s Zeme tribe to become an IAS officer, earning the nickname “Miracle Man” for creating a 100-kilometer road connecting Manipur to Nagaland and Assam in a remote part of the hills state of Manipur without any government assistance. Pame is a sign of transformation and has delivered joy to the people of Tousem, a Manipur subdivision deemed one of India’s most backward regions, by providing them what they wanted most — a motorable road that joins them to the outside world.