Why cooperative banks in India are struggling

Why cooperative banks in India are struggling 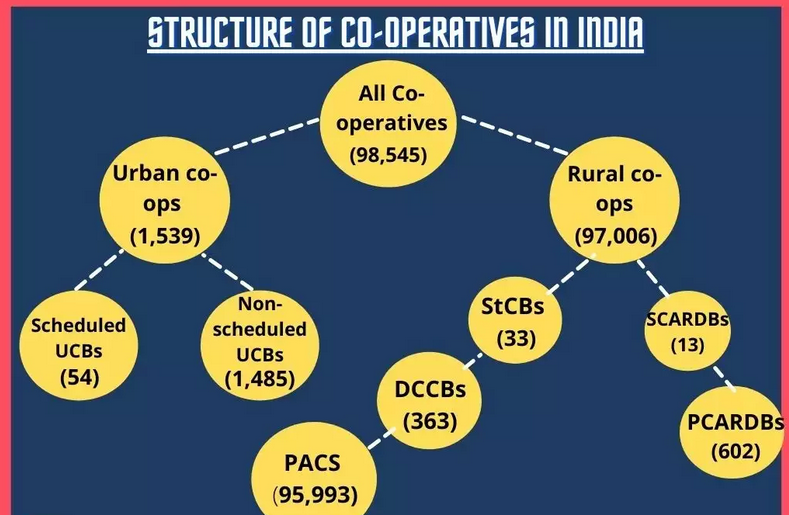 Context: Recently, the Central government announced the creation of a separate ‘Ministry of Co-operation’.

Way forward: Several committees - from Satish Marathe Committee of 1991 to R Gandhi Committee of 2015 - have diagnosed the problems with the UCBs and offered solutions.

Failure of cooperatives would mean failure of best hope for rural India. The government should ensure the autonomous and Democratic Functioning of co-operatives, while maintaining the accountability of management to the members and other stakeholders. 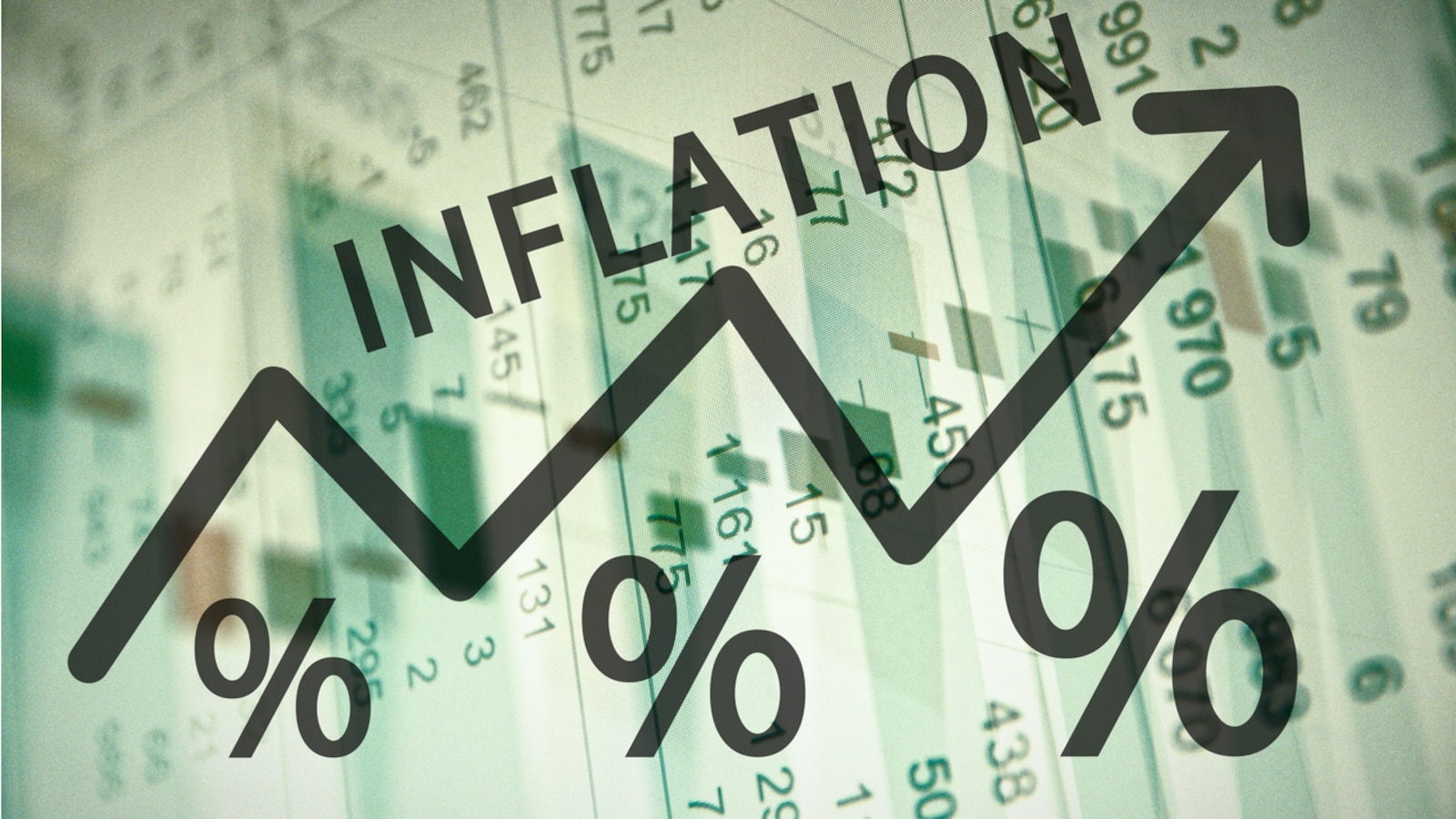 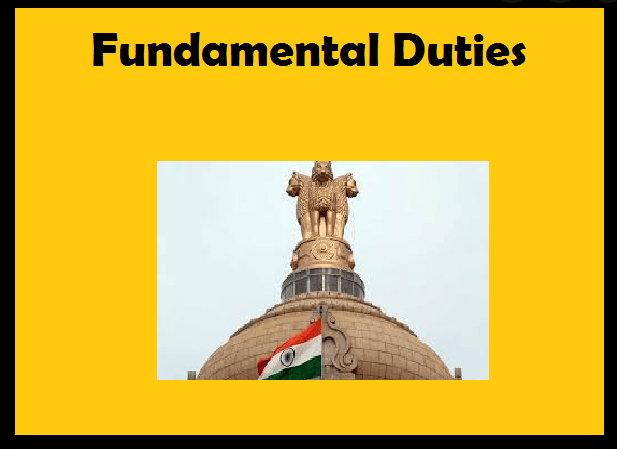 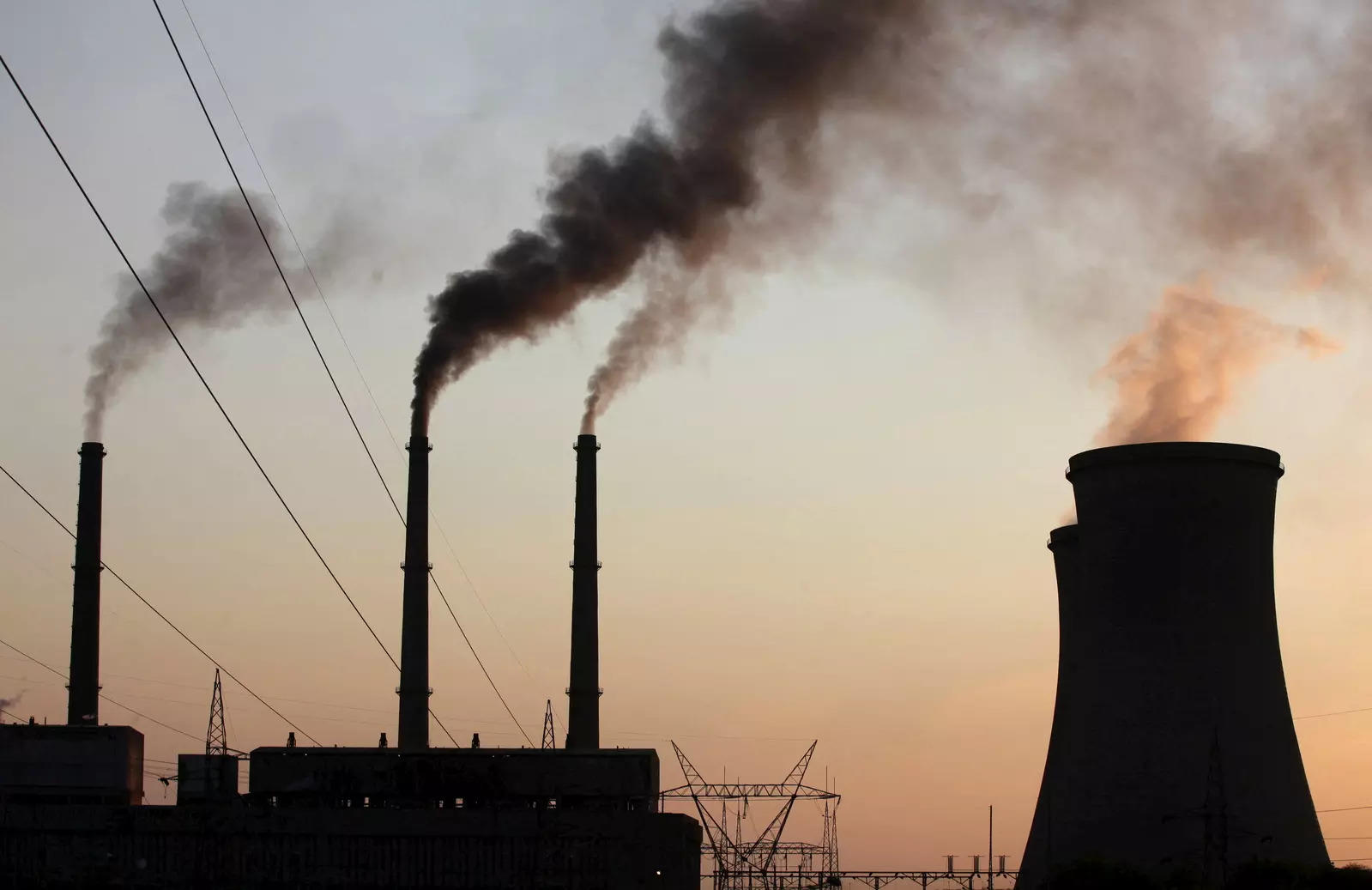 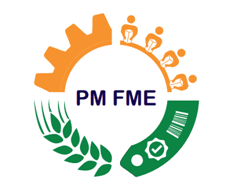