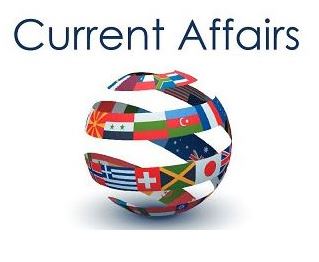 Q. What is its background?

Q. What is the point in tracking public figures, about whom so much is known anyway?

Q. So what, many companies have been doing this for years, both in India and in other countries?

Q. What should government do then ?