WHO’s response towards COVID-19 under review 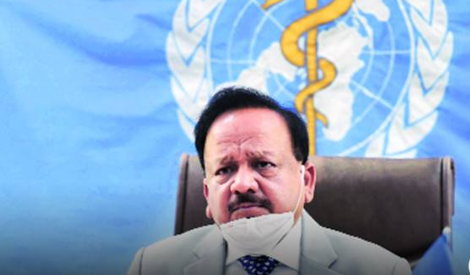 Context: India has taken charge of the Executive Board of WHO at a pivotal moment, when the world is grappling with the COVID-19 pandemic.

Significance of the WHO resolution in international politics

Background of criticism of WHO

What should be the priority areas for India? 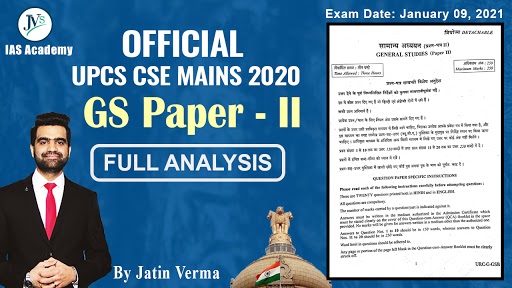 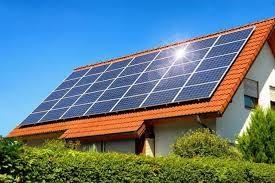