Who is the farmer

Who is the farmer 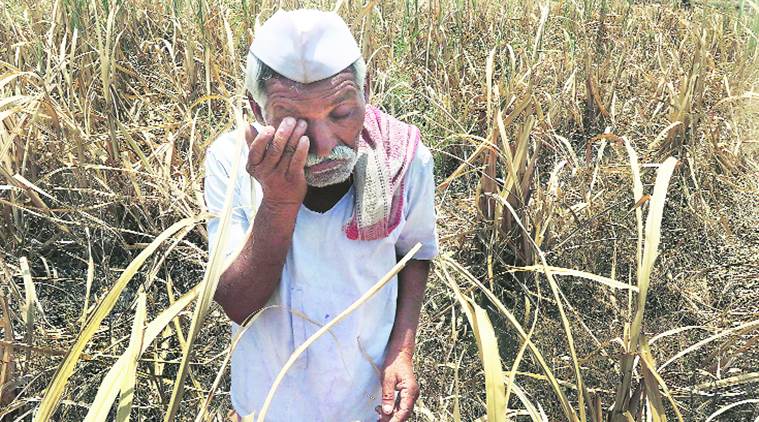 The government had  failed to answer that question “Who is the farmer” when it was asked in Parliament last week.

Government stand on the definition of “Farmer”

Problem with the centres definition on the farmers.

Implication of  government’s apathy towards the farmer.

In practice, those who cultivate or work on the land but do not own it are excluded from access      to agricultural credit and interest subvention for farm loans.

The policy emphasises the need to substantially increase the net income of farmers and develop support services for them, using that comprehensive definition. 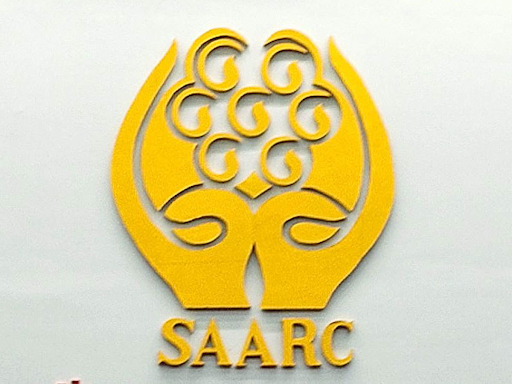