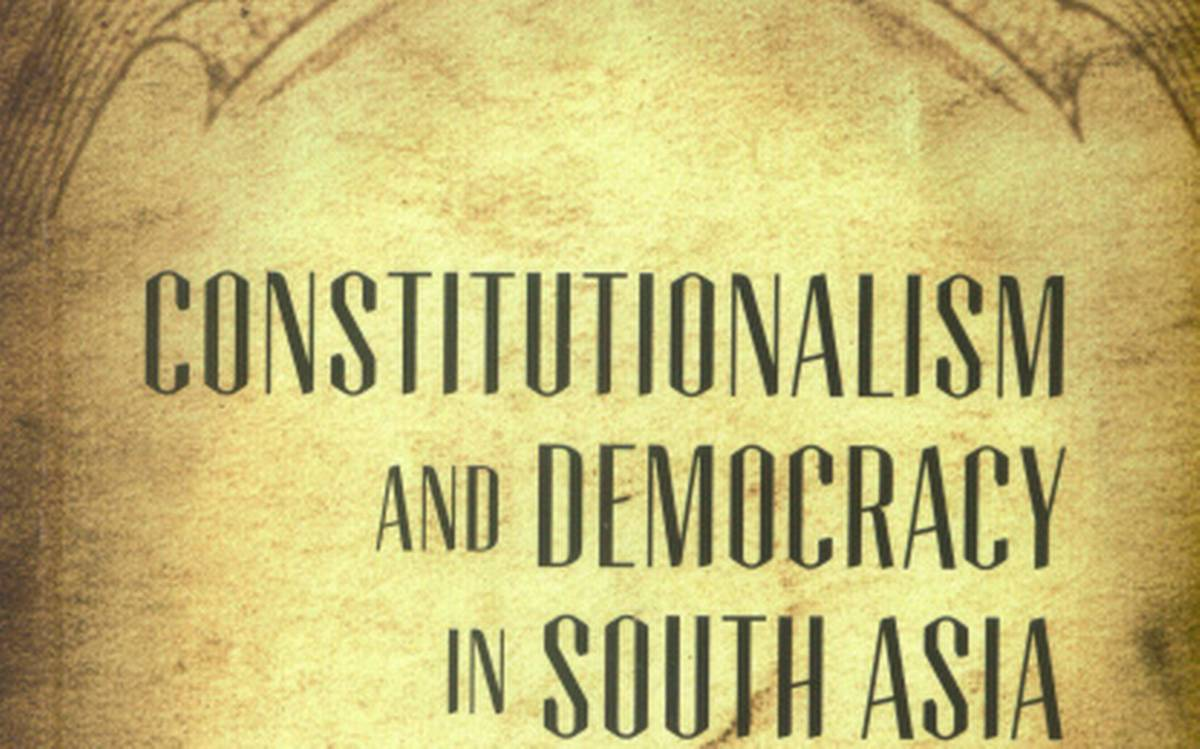 In a highly unusual move, a nine-judge Bench of the Supreme Court resorted to a non-speaking order as it ruled affirmatively on the preliminary issue arising out of the Sabarimala review petition.

What is a non-speaking order?

It is an order that is not a speaking order, that is the reasons for the findings are not given. A case is summarily dismissed or the judgment is passed without a discussion on the background thereof, reasons and clear findings.

The Supreme Court recently gave a non-speaking order saying that it was not hearing pleas seeking review of a 2018 judgment allowing women and girls of all ages to enter Kerala's Sabarimala temple and would rather deal with larger issues like female genital mutilation, including the extent to which the courts can intervene in "particular religious practices".

A non-speaking order or order without proper reasons being spelled out would be bad in law and would be liable to be quashed.

The Supreme Court’s role as the custodian and interpreter of the Constitution has enabled it to bring about these changes, combined with the growing recognition of the Indian Constitution as a transformative, rather than rigid, document.

Also read: Protests After Sabarimala Verdict Of The Supreme Court