What Is Welfare State?

What Is Welfare State? 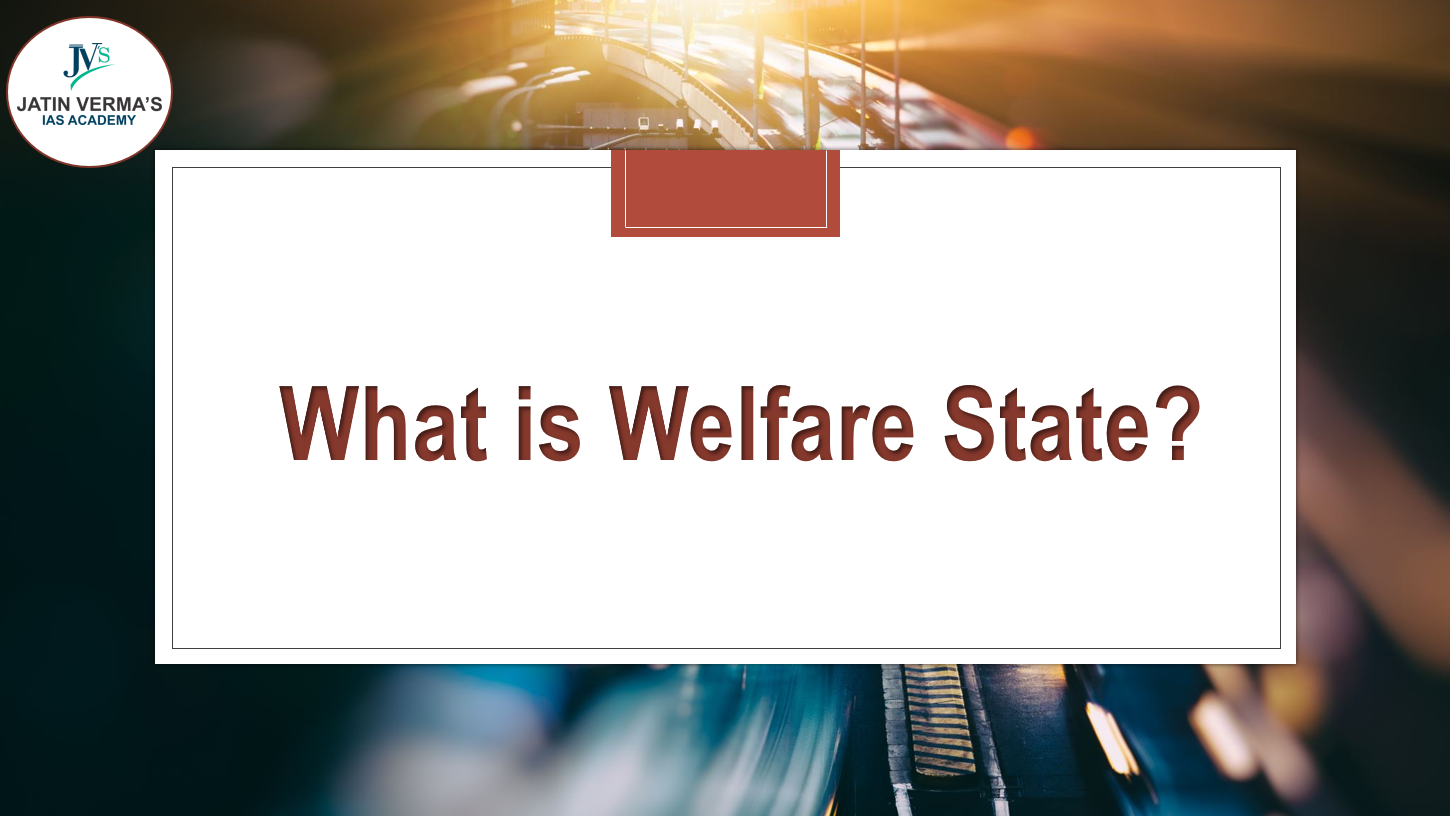 As we have seen, India is described as a welfare state. There are a number of other nations in the world, which are also described as welfare states. Why are they called so and others are not? What is the meaning of the term, the welfare state? It is a concept of government in which the state plays a key role in the protection and promotion of the economic and social well-being of its citizens. A welfare state is based on the principles of equality of opportunity and equitable distribution of wealth. It also focuses on the governmental responsibility for those who are unable to avail themselves of the minimal provisions of a good life.

Under this system, the welfare of its citizens is the responsibility of the state. India was not a welfare state before independence. The British rule was not very interested in protecting and promoting the welfare of the people. Whatever it did was in keeping with the interests of the British colonial government and not in the interests of the people of India. When India attained independence, it had innumerable problems and challenges. The social and economic inequality was all-pervasive. Economically, India’s situation was miserable. Socially also India was having a number of problems. There were social inequalities and all the vulnerable sections of the society such as women, Dalits, children were deprived of basic means of living. The Constitution makers were very much aware of the problems. That is why they decided that India would be a welfare state. As you must have seen, India is described as a “sovereign socialist secular democratic republic” in the Preamble of the Indian Constitution.

Accordingly, the Constitution has extensive provisions to ensure the social and economic welfare of the people of India. In this regard two specific provisions have been made, one in the form of Fundamental Rights and the other as Directive Principles of State Policy. The Fundamental Rights embodied in Part III of the Indian Constitution act as a guarantee that all Indian citizens can and will enjoy civil liberties and basic rights. These civil liberties take precedence over any other law of the land. They are individual rights commonly included in the Constitution of liberal democracies. Some of these important rights are equality before the law, freedom of speech and expression, freedom of association and peaceful assembly, freedom of religion, and the right to constitutional remedies for the protection of civil rights. But this was not enough. Indian citizens also needed opportunities for economic and social development. That is why Part IV on Directive Principles of State Policy was included in the Indian Constitution.

Maintenance And Welfare Of Parents And Senior Citizens (Amendment) Bill, 2019