What Is iPad Pro’s LiDAR Tech And How Does It Work?

What Is iPad Pro’s LiDAR Tech And How Does It Work? 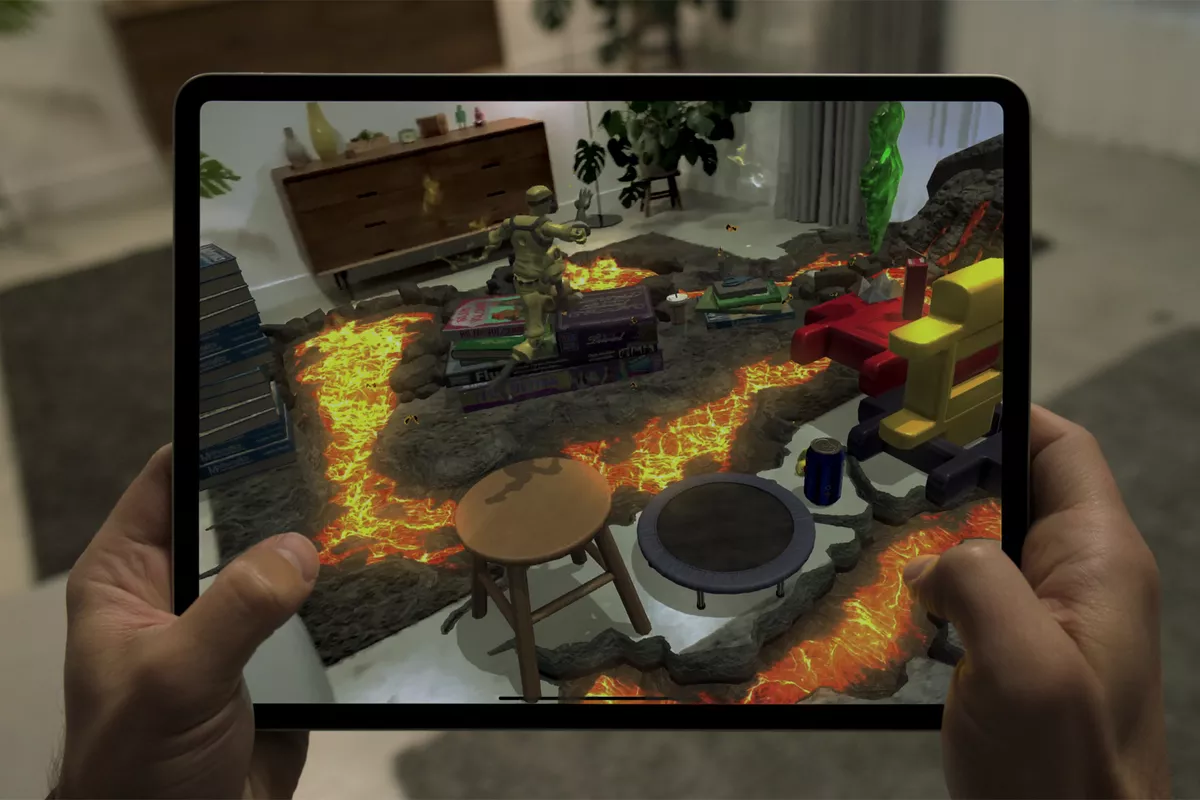 Recently, Apple has launched iPad pro which is the first device to use Lidar scanner.This is also the first Apple device to feature a LiDAR scanner.

Type of signal used in SONAR and RADAR :

Sonar and Radar too can reveal information about an object’s shape, size, direction and height.

How is Lidar better?

Use of LiDAR in iPad Pro: