What is Gross Value Added, and how is it relevant when growth is announced in GDP terms?

What is Gross Value Added, and how is it relevant when growth is announced in GDP terms? 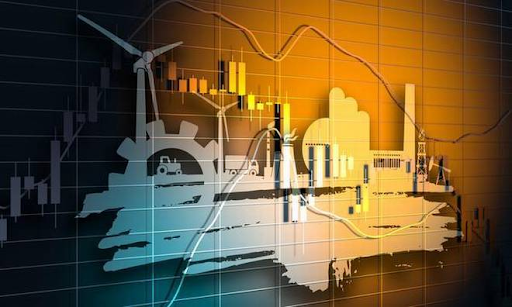 Context: As per the National Statistical Organisation(NSO), real GDP (Gross Domestic Product) in the full fiscal year was estimated to have expanded by 4.2% from a year earlier, the slowest pace of growth in 11 years.

Why are the latest GVA numbers attracting attention?

However, last month’s estimates saw significant downward revisions in the GVA data pertaining to the first three quarters for five of the eight sectors.

How relevant is the GVA data given that headline growth always refers to GDP?

What are the drawbacks in using GVA to measure economic growth?