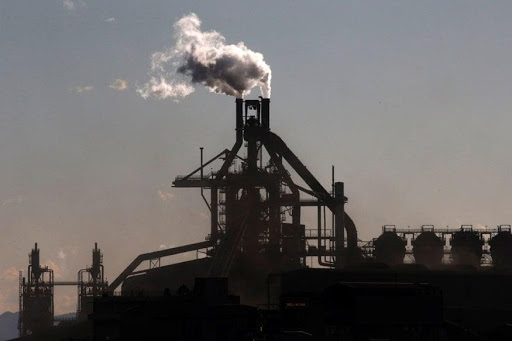 What measures have been taken in other states?

* Stop entry of trucks into Delhi (except essential commodities)

* Task Force to decide any additional steps including shutting of schools

* More frequent mechanised cleaning of road and sprinkling of water

* Stop use of diesel generator sets

* Mechanised sweeping on roads with heavy traffic and water sprinkling