What Is Enemy Property In India?

What Is Enemy Property In India? 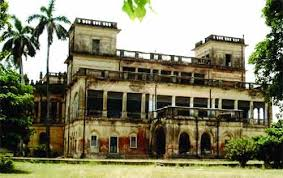 A Group of Ministers (GoM) headed by Union Home Minister will monitor the disposal of over 9,400 enemy properties, which the government estimates are worth about Rs 1 lakh crore.

The Tashkent Declaration of January 10, 1966, included a clause that said India and Pakistan would discuss the return of the property and assets taken over by either side in connection with the conflict. However, the Government of Pakistan disposed of all such properties in their country in the year 1971 itself.

How did India deal with the enemy property?

The act amended The Enemy Property Act, 1968, and The Public Premises (Eviction of Unauthorised Occupants) Act, 1971.

Salient features of the new act

2.   The enemy property continues to vest in the Custodian:

Even if the enemy or enemy subject or enemy firm ceases to be an enemy due to death, extinction, winding up of business or change of nationality, or that the legal heir or successor is a citizen of India or a citizen of a country which is not an enemy.

3.  The Custodian may dispose of enemy properties:

With prior approval of the central government, the Custodian may dispose of enemy properties vested in him in accordance with the provisions of the Act, and the government may issue directions to the Custodian for this purpose.

Also read: Property Tax System as a source of revenue

Analysis Of Prevention of Damage To Public Property Act 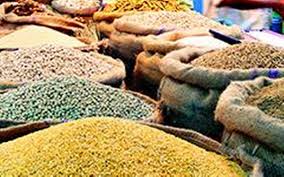 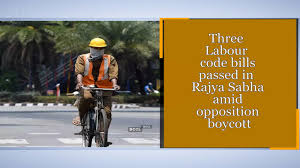 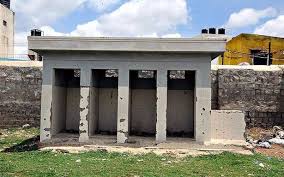 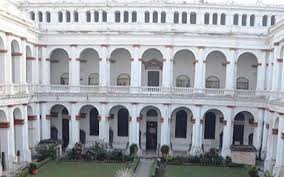