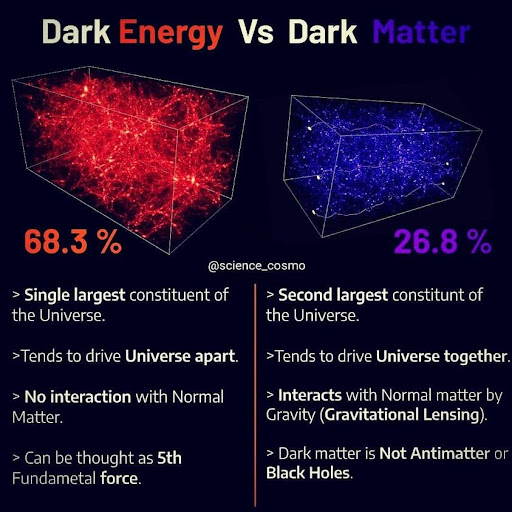 Context: With the help of advanced technologies and newer experiments scientists have found certain clues about dark energy and made the first putative direct detection of dark energy.

How did they make the detection?

What if the signal was caused by some other force?