What are pre-packs under IBC?

What are pre-packs under IBC? 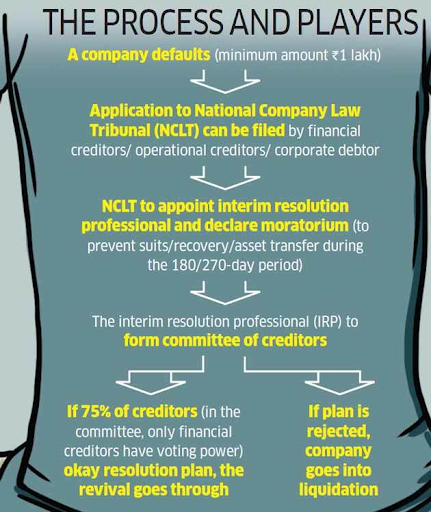 Context: The Ministry of Corporate Affairs (MCA) has set up a committee to look into the possibility of including “pre-packs” under the current insolvency regime to offer faster insolvency resolution under the Insolvency and Bankruptcy Code (IBC), while maintaining business continuity and thereby preserving asset value and jobs.