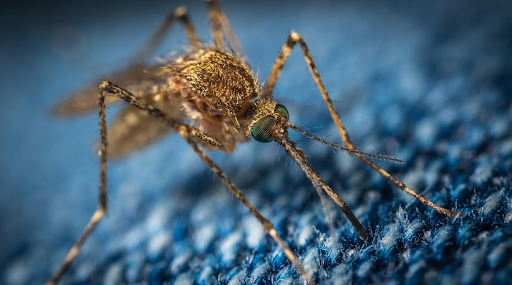 Context : The Kerala health department is on alert after the death of a 47-year-old from Thrissur due to the West Nile Virus.

What is West Nile Virus(WNV) ? 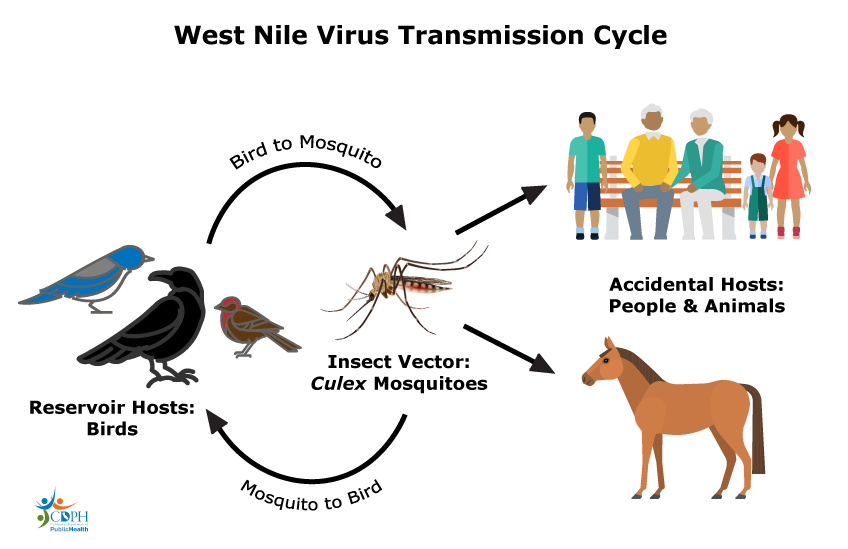