We need an urgent plan for electrical safety

We need an urgent plan for electrical safety 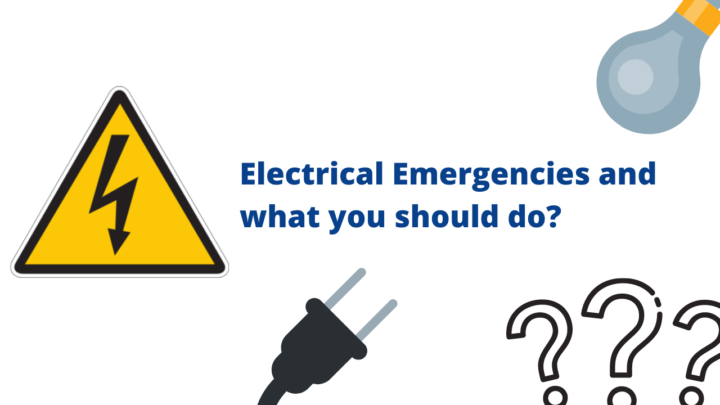 As per the recent reports, India needs more funding and coordinated action for the safety of tragic electrical accidents.

The solution to overcome ongoing issues