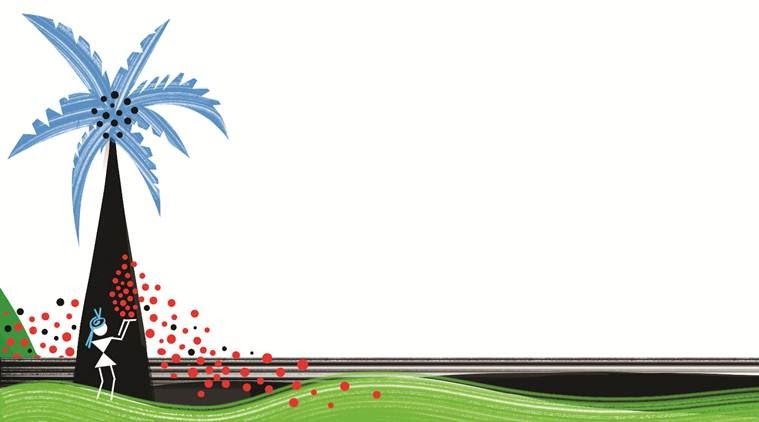 Context: With global supply chains being disrupted because of the COVID-19 crisis, the Indian government has given a clarion call for “Aatma Nirbhar Bharat”.

Self-reliance in the agriculture sector:

India a net exporter of agri-produce:

Agri-produce where India has Comparative advantages: