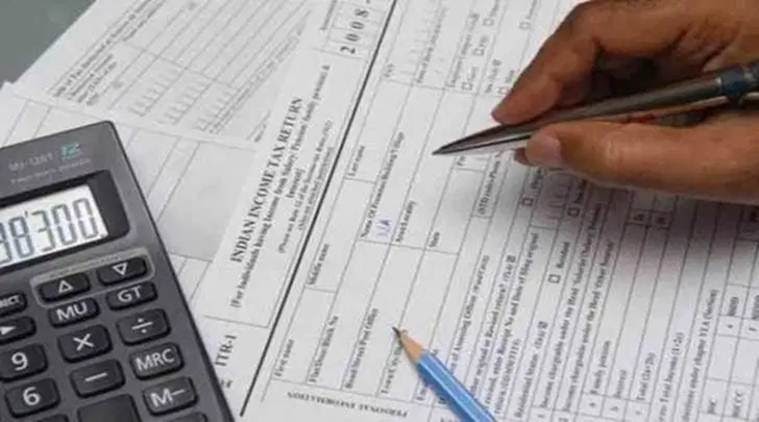 The Income Tax Department has notified the rules and forms for the direct tax dispute resolution scheme Vivad se Vishwas, and launched an electronic facility for taxpayers willing to avail the scheme.

About the Vivad se Vishwas scheme:

Objectives of the Schemes