Virus Spread Will Have A Cascading Effect On Growth

Virus Spread Will Have A Cascading Effect On Growth (Summary)

Context: As the novel coronavirus spreads, a double crisis looms over India: a health crisis and an economic crisis, as the nation goes for an all-out shut down.

Need for such shut down

According to the experts, as the coronavirus pandemic resulted in the biggest shutdown post World War II, this is bound to slow down economic activity and growth in the days and months ahead as factories and services are shutting down around the world.

How will the shutdown impact growth?

How are businesses dealing with the current situation?

Initial measures could include

Some States have already taken useful steps of this sort, but the scale of relief measures needs radical expansion. This requires big money from the Central government.

The urgent need for effective social security measures makes it all the more important as it will soon be very difficult for some State governments to run the essential public services.

That would push even more people to the hardships and worsening not only the economic crisis but possibly the health crisis as well. 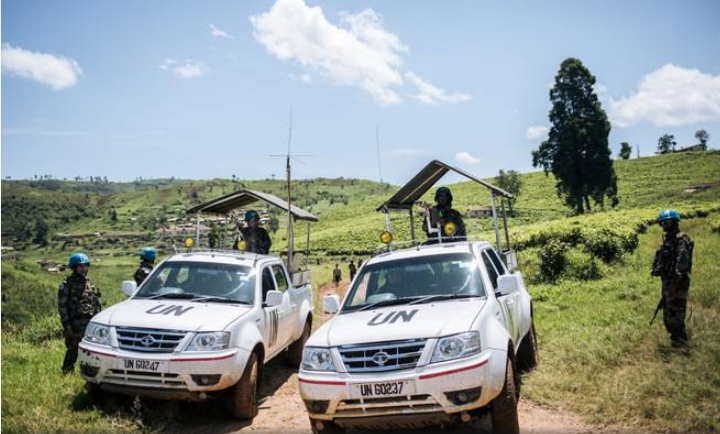