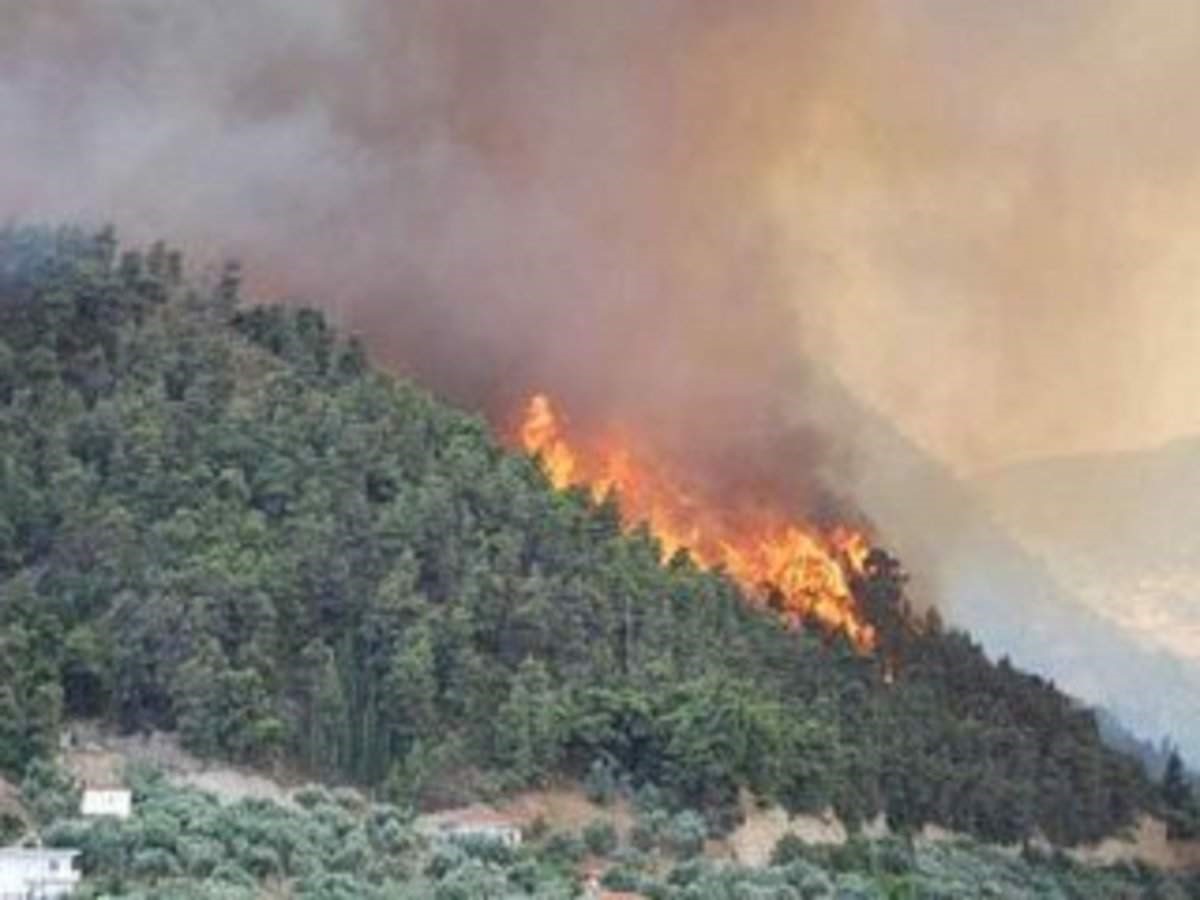 The Supreme Court January 4 heard a plea on Uttarakhand fires. The court will hear the matter again in a week.

Uttarakhand has lost 44,000 hectares of forest cover since it became a state in 2000.

Traditionally Indian forests have been affected by fires. The menace has been aggravated with rising human and cattle population and the consequent increase in demand for Forest products by individuals and communities. Causes of forest fires can be divided into two broad categories: environmental (which are beyond control) and human related (which are controllable).

Environmental causes are largely related to climatic conditions such as temperature, wind speed and direction, level of moisture in soil and atmosphere and duration of dry spells. Other natural causes are the friction of bamboos swaying due to high wind velocity and rolling stones that result in sparks setting off fires in highly inflammable leaf litter on the forest floor.

Human related causes result from human activity as well as methods of forest management.  These can be intentional or unintentional, for example:

The causes of forest fire have been increasing rapidly. The problem has been accentuated by the growing human and cattle population. People enter forests ever more frequently
to graze cattle, collect fuelwood, timber and other minor forest produce. It has been estimated that 90% of forest fires in India are man-made

Classification of Forest Fire
Forest fire can broadly be classified into three categories;

Surface Fire-
A forest fire may burn primarily as a surface fire, spreading along the ground as the surface litter (senescent leaves and twigs and dry grasses etc) on the forest floor and is engulfed by the spreading flames.

Crown Fire-
The other type of forest fire is a crown fire in which the crown of trees and shrubs burn, often sustained by a surface fire. A crown fire is particularly very dangerous in a coniferous forest because resinous material given off burning logs burn furiously. On hill slopes, if the fire starts downhill, it spreads up fast as heated air adjacent to a slope tends to flow up the slope spreading flames along with it. If the fire starts uphill, there is less likelihood of it spreading downwards.

Fires are a major cause of forest degradation and have wide ranging adverse ecological, economic and social impacts, including: