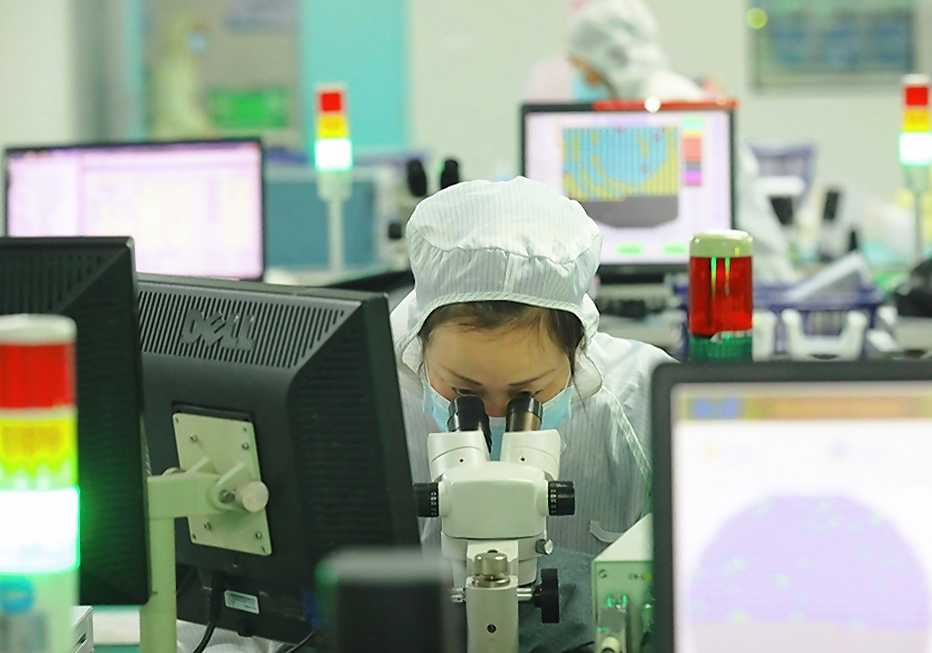 About the United States Innovation and Competition Act:

Impact of the bill on India:

Source: The Hindu, The Indian Express