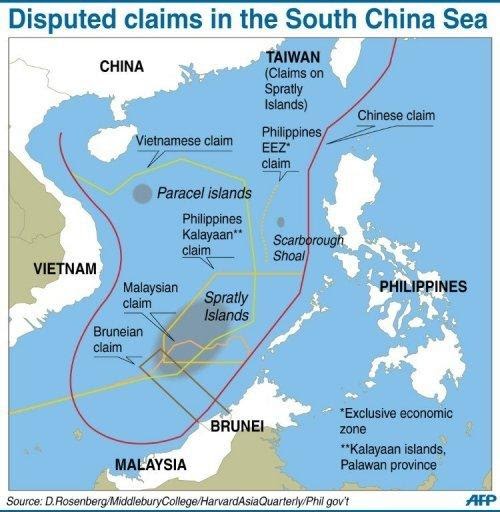 Context: The United States rejected China's disputed claims to offshore resources in most of the South China Sea, a move that Beijing criticised as inciting tensions in the region and which highlighted an increasingly testy relationship.

China’s reply: China said that Washington's accusation is completely unjustified. Under the pretext of preserving stability, the U.S. is flexing muscles, stirring up tension and inciting confrontation in the region.
Significance of USA’s accusations: It would be important to see whether other nations adopt the U.S. stance and what Washington might do to reinforce its position and prevent Beijing from creating “facts on the water” to buttress its claims.