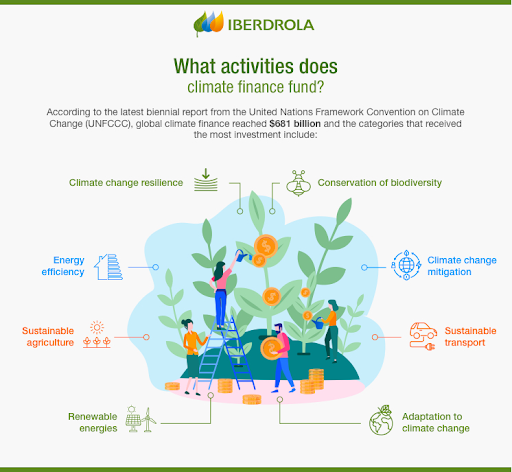 Key highlights of the meeting