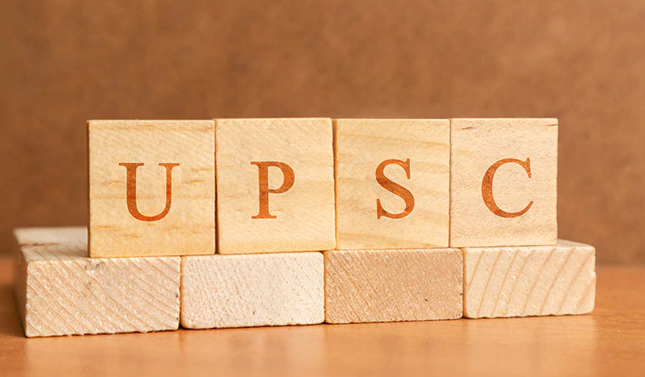 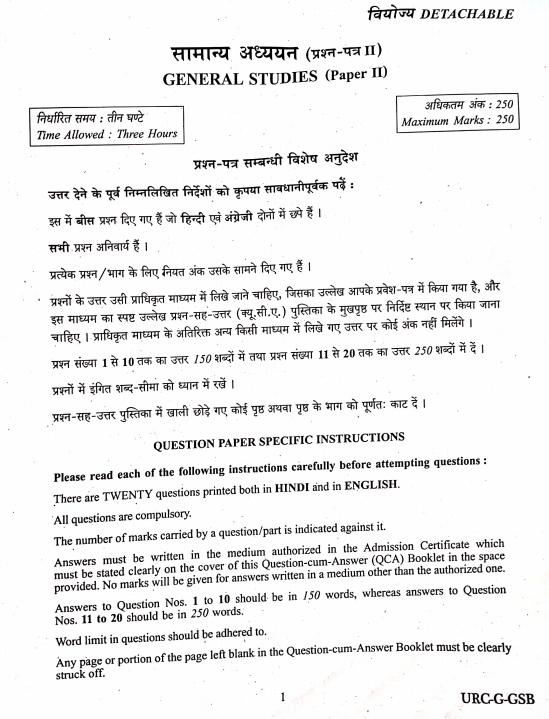 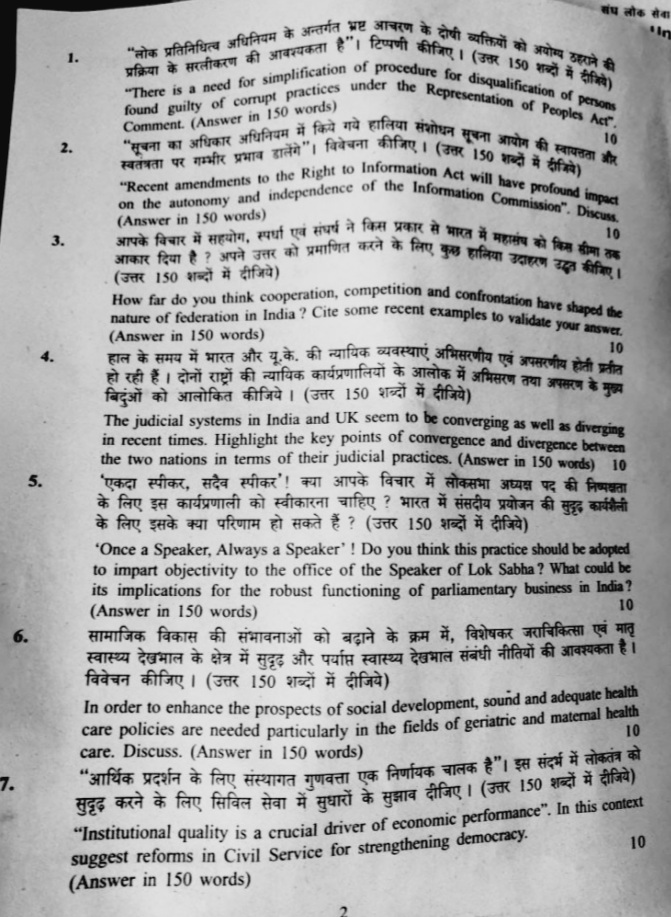 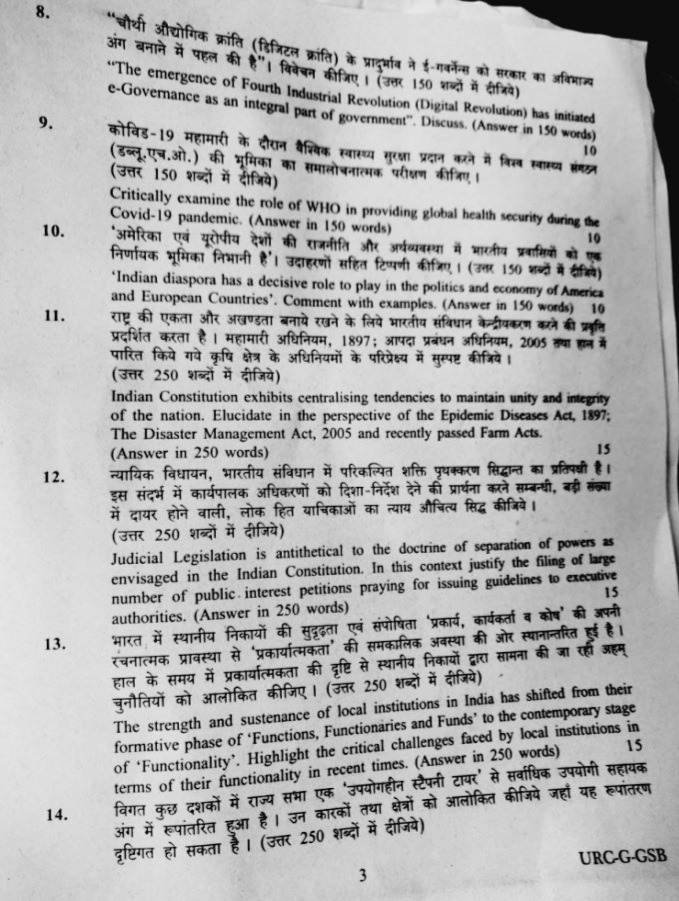 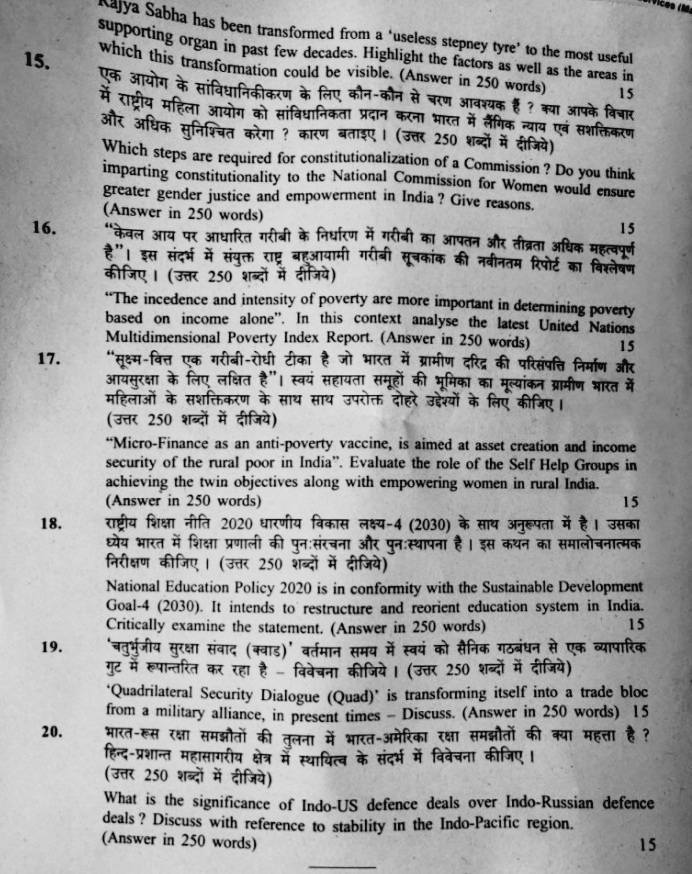 Overall, the paper was quite on expected lines, students are advised to remain stick to core of syllabus in their due course of preparation keeping focus on current developments.