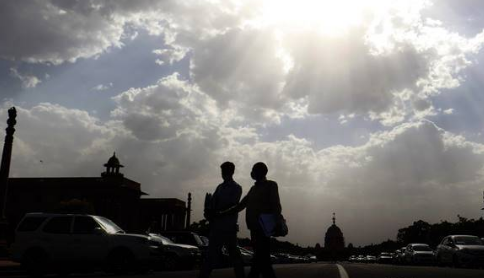 Context: For the past few days, Rajasthan, Delhi, Uttar Pradesh, Madhya Pradesh, and Maharashtra have been experiencing severe to very severe heatwave conditions.

Occurrence of heatwaves in India

About the current unusual heatwave

Measures to Deal with phenomena of heatwaves: