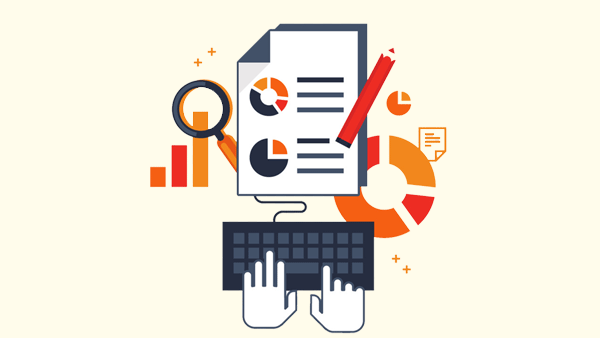 Hyderabad has now been officially designated as a UNESCO Creative City of Gastronomy.

Along with that Mumbai also has been entered into the global network of creative cities under the film category.

What is UNESCO Creative City Network ?

Why is Hyderabad put under Gastronomy ?

Why is Mumbai put under the Film Category?

It has been the hub of cinema from pre-independence till now, starting from movies such as Alam Ara, Raja Harishchnadra.

Previously, 3 Indian cities were recognized as members of UCCN,namely- 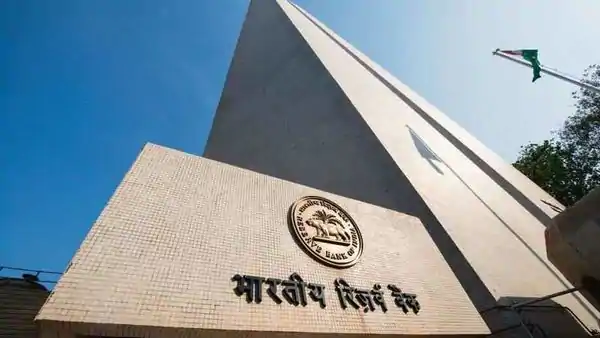 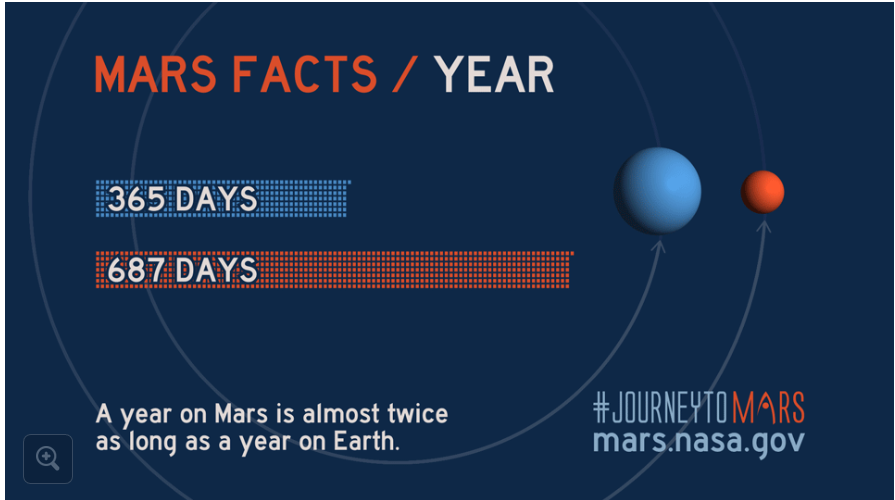 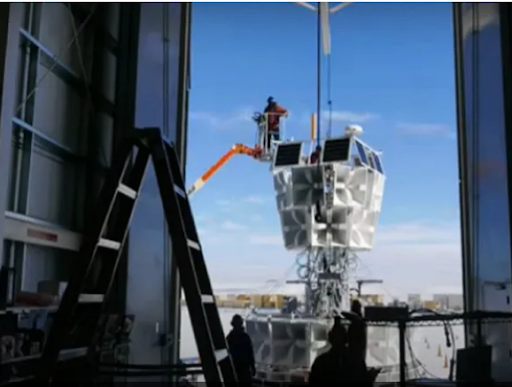 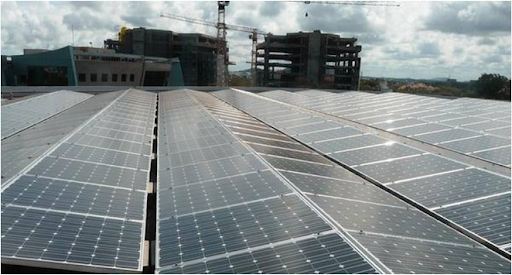