Understanding the puzzle of Silent Hypoxia

Understanding the puzzle of Silent Hypoxia 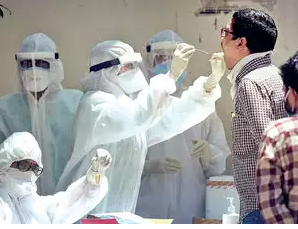 Context: Many medical practitioners have reported a condition called ‘silent’ or ‘happy’ hypoxia among the Covid patients in which people have extremely low blood oxygen levels, yet do not show signs of breathlessness.

About Hypoxia and Silent Hypoxia: