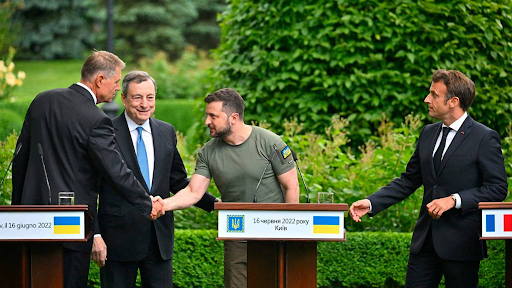 Requirement for joining the EU

Process of joining the EU

What Does Ukraine’s EU Membership Mean for Russia?