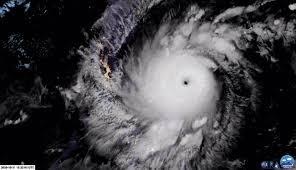 How severe is Typhoon Goni, which made landfall in Philippines?

What is the impact of such a typhoon?

What is the difference between a hurricane and a typhoon?

What are hurricanes and how do they form?