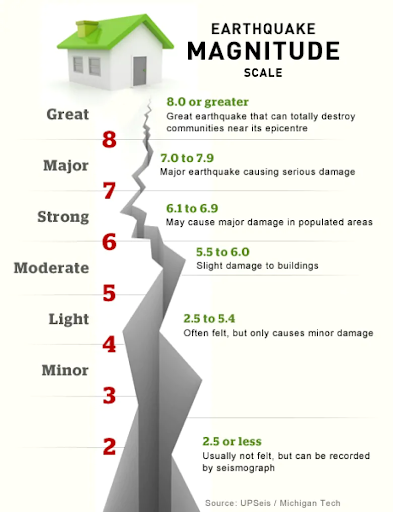 Context: A study in the Tuting-Tidding Suture Zone (TTSZ) in the Eastern Himalayas, Arunachal Pradesh, has revealed that the area is generating moderate earthquakes at two different depths.

The findings of the study:

Importance of the study: