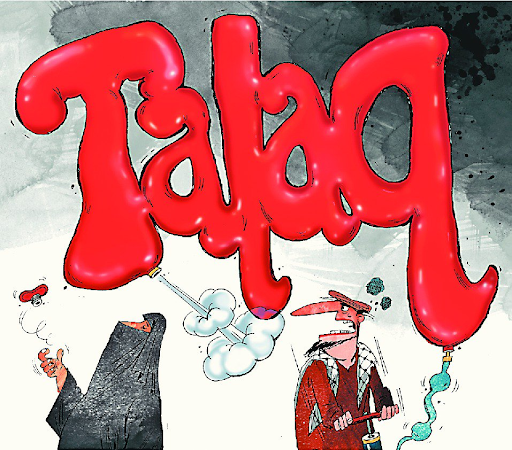 Context: One year has passed since the law against Triple Talaq was passed and there is a decline of about 82 per cent in Triple Talaq cases thereafter. If any such case was reported, the law has taken action as per the government reports.

What is Triple Talaq ?

Benefits to minorities by govt. initiatives

Muslim women have significantly been benefitted from these welfare schemes, they have become an equal partner of mainstream development.