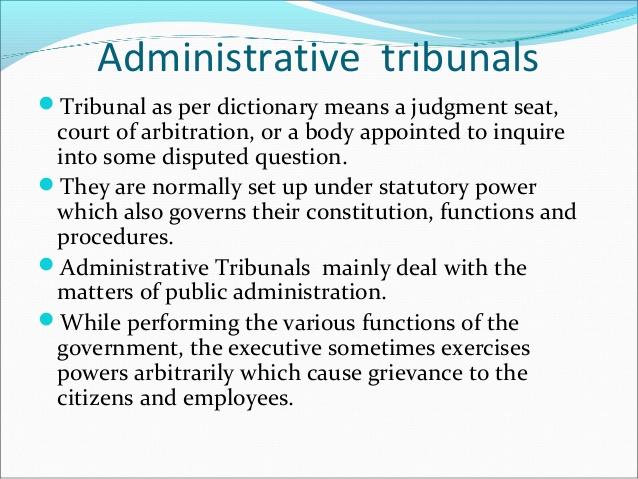 Difference between Court and Tribunal 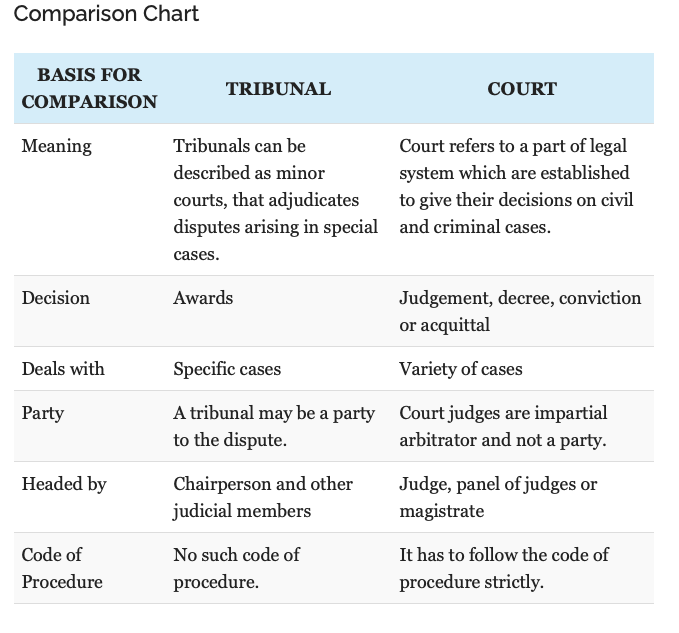 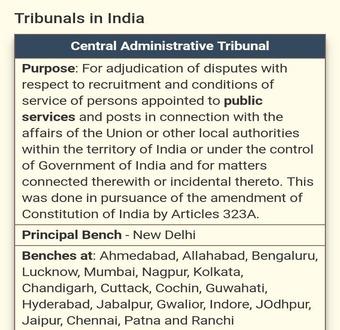 Moreover , Central government under The Finance Act of 2017 merged eight tribunals according to functional similarity. 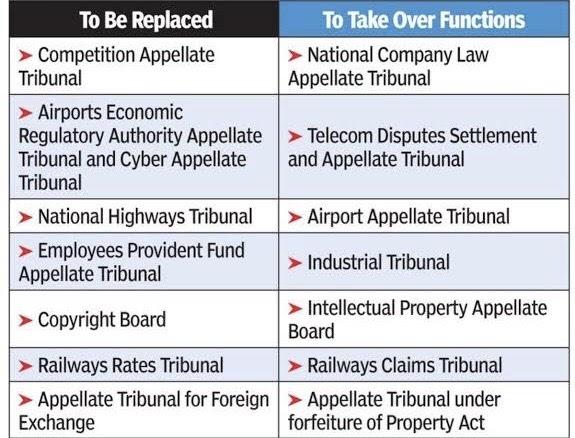