Transparency during a crisis

Transparency during a crisis 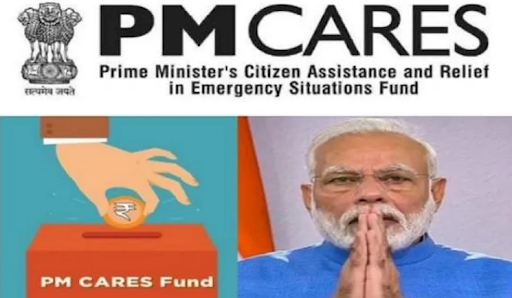 Context: Right to Information (RTI) applications seeking information about the PM CARES Fund have been stonewalled.

Supporting Arguments for not disclosing information under RTI:

Arguments for Disclosing information under RTI:

Consequences of Non Disclosure under RTI:

People must be able to obtain information about how and where their money is being spent in the efforts to combat the pandemic and whether funds are reaching the intended beneficiaries.

It is behind the cloak of secrecy that the rights of individuals are most frequently abrogated, corruption thrives and public trust in institutions is eroded.