Towards national security and peace in Hong Kong

Towards national security and peace in Hong Kong 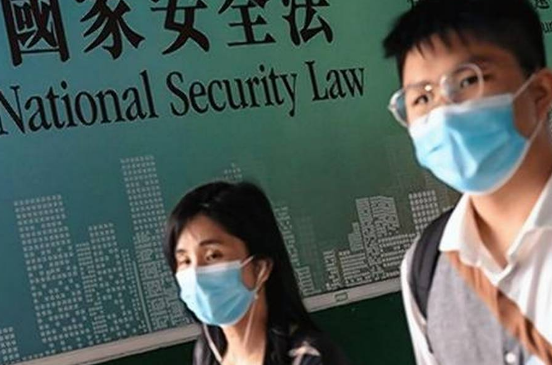 Context: The promulgation and implementation of the Law on Safeguarding National Security in the Hong Kong Special Administrative Region (HKSAR) marks a major turning point from unrest to peace and order.

The purpose of new security law:

Significant effects of the law as per Chinese Government

What does this mean to India?