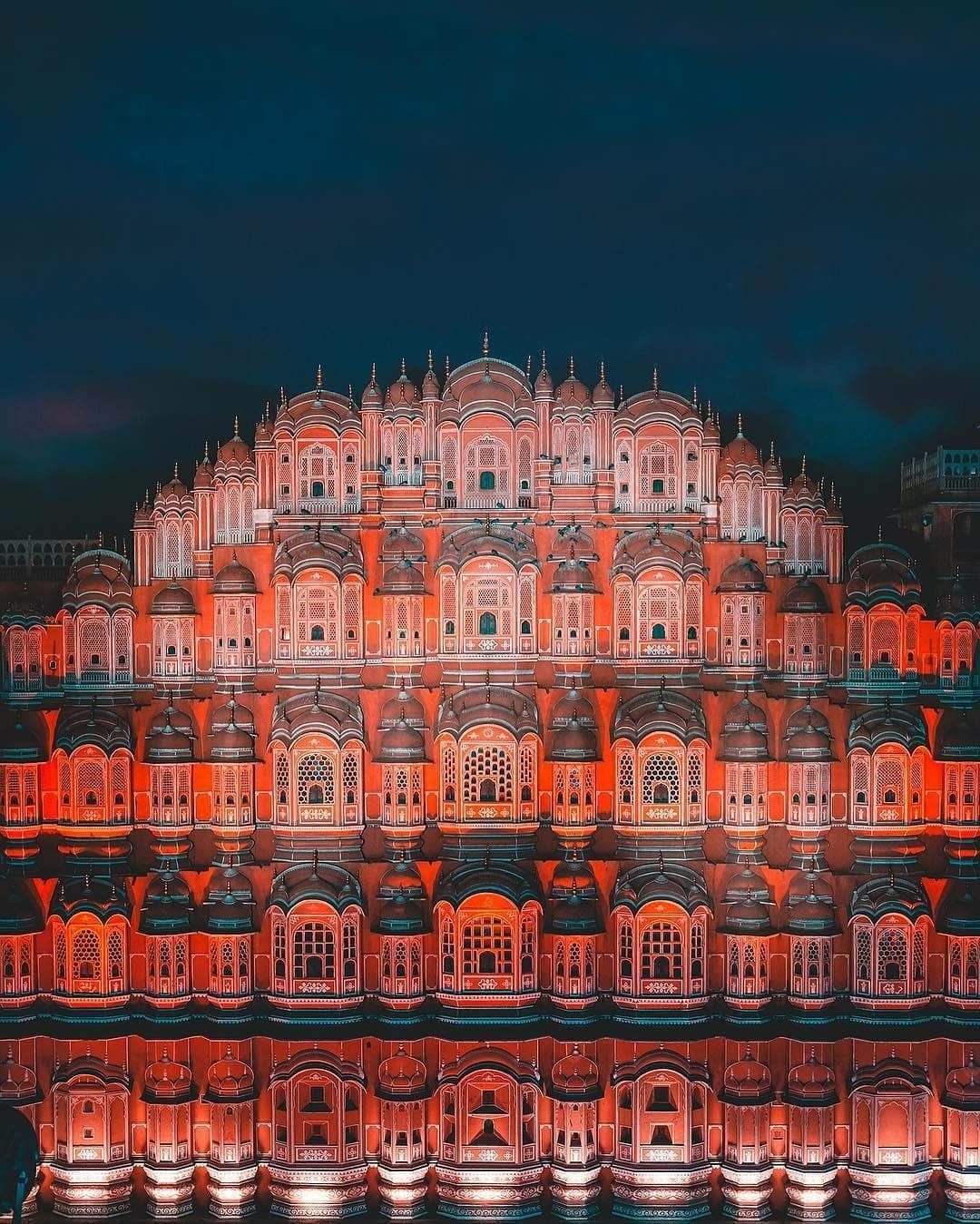 Tourism In India - 27 September is commemorated each year as World Tourism Day.

The tourism sector in India: