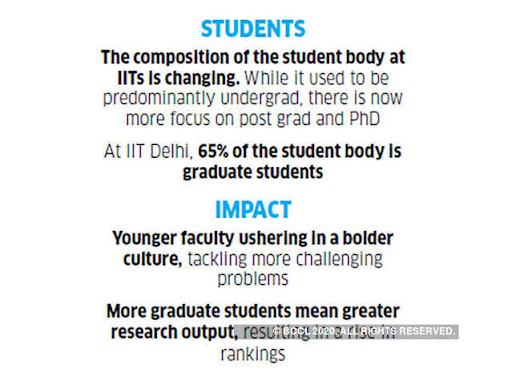 Poor score in Internationalisation: Out of the six parameters, Indian institutions get zero score on ratio of international faculty and students.

Poor score on faculty-student ratio: It is because IITs only count full time faculty, whereas American universities include Ph.D. students who are teaching or research assistants. IITs do quite well on the research impact parameter.

A strong commitment to faculty hiring and research, a focus on internationalisation, devotion to humanities and social sciences, and the drive to build our reputation through students and employers can help Indian institutions in performing better. 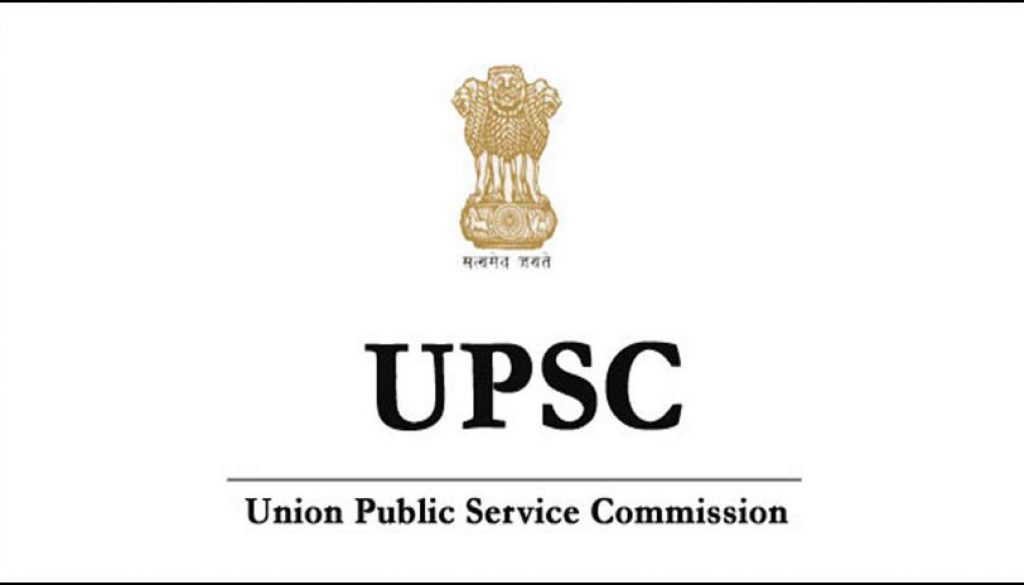 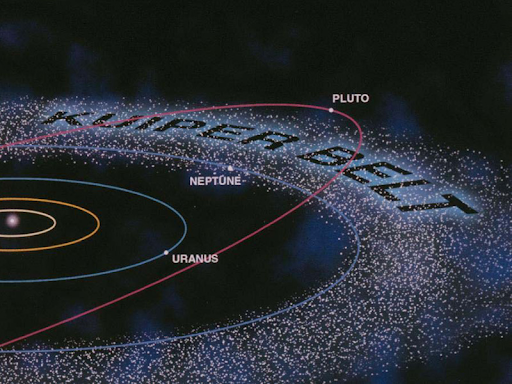