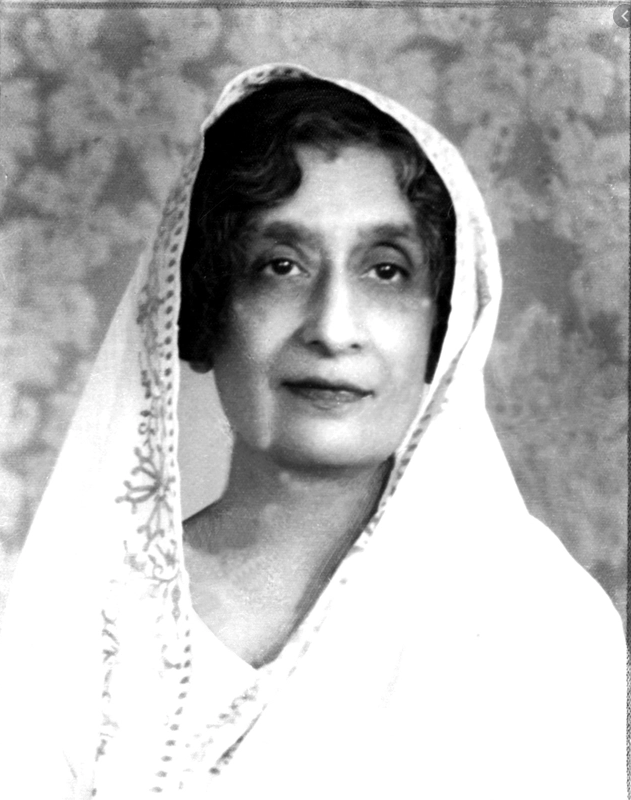 Former prime minister Indira Gandhi and freedom fighter Amrit Kaur are mentioned in TIME magazine’s list of the 100 most powerful women who defined the last century in a new project that aims to feature those women who were “often overshadowed”.

Who was Amrit Kaur?

She passed away in 1964, at the age of 75. While she was a practicing Roman Catholic, she was cremated as per Sikh rituals in the Yamuna.