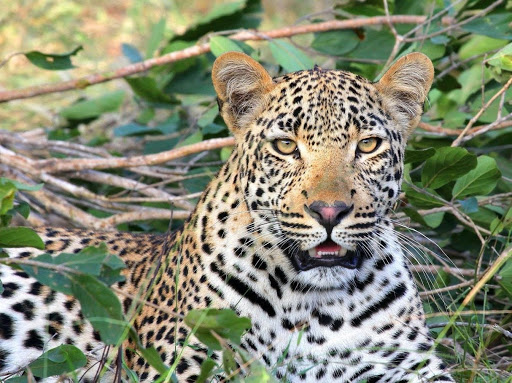 These findings have been published in a paper, ‘Policy to on-ground action: Evaluating a conflict policy guideline for leopards in India’, in the Journal of International Wildlife Law and Policy.